Car shoppers are increasingly making purchase decisions using the Web, mobile devices and apps, leading a few Silicon Valley start-ups to think the U.S. retail auto market may soon have a new home. "I'd go as far to say that Silicon Valley is becoming the new Detroit for the automotive industry," said Zach Klempf, CEO of Selly Automotive, a firm that sells software that car dealerships use to manage their inventory and organize client information.

Klempf said that in addition to Tesla, Google and Apple changing the face of the cars themselves, start-ups like Beepi, Shift and Carvana are hoping to to provide a car shopping experience that's better than in person at a dealership.

Investors have poured millions into start-ups facilitating car sales. For instance Beepi, which promises shoppers the best price on cars it meticulously inspects and then delivers, has received $148.95 million in funding from investors including Redpoint Ventures, Foundation Capital, Sherpa Ventures and China's SAIC Motor. Carvana, which lets shoppers buy online and test out a car for seven days, has raised $300 million in funds.

Digital streaming is a game changer for sports

And consumer trends appear to validate those investments in start-ups.

"We live in an increasingly mobile society. People are pressed for time and want an alternative to having to spend their Saturdays going from dealer to dealer," Beepi spokeswoman Lisa Broock said in an email to CNBC.
About 46 percent of car shoppers used smartphones and 31 percent used tablets to research and shop for a car, according to research by Cox Automotive, which published its 2016 Car Buyer Journey report earlier this month.
The three most frequently visited car-shopping research sites have remained the same since 2012, according to a September report from J.D. Power: Consumer Reports, Edmunds.com, and Kelley Blue Book. Apps powering the revolution in fitness

And General Motors itself has acknowledged the online car-shopping trend. Earlier this month it debuted its Factory Pre-Owned Collection, a service that allows shoppers access to GM's collection of used vehicles that have been retired from company fleets or are off-lease.

Using the service, a shopper can go online, pick out a car, apply for financing, select a dealership to work with to purchase the car, arrange payments and have their car delivered to their door.

The process can allow consumers to avoid going to a dealership entirely, although less than 1 percent of buyers have bought and received their used vehicles without having seen them in person beforehand, according to GM spokeswoman Ryndee Carney.

But the Web and apps won't quite replace the dealership car-buying experience just yet. People are seeking out dealers who offer technical expertise beyond a sales-closing agenda, according to a 2015 online survey by Capgemini. That firm surveyed 7,553 consumers who planned to buy or lease a vehicle in the next 12 months.
"I see it increasing but never surpassing the traditional dealership model, especially with new cars," Selly's Klempf said in an interview with CNBC. "The OEMs — the manufacturers — they're very strict on the traditional dealership model and there are a lot of lobbyists, a lot of money into that part of the business, so I don't see it being replaced. I see it being innovated."

Among shoppers for new vehicles, a majority make their initial contact by walking into a dealership, about one-fourth do so online, according to Arianne Walker, senior director of automotive media and marketing at J.D. Power.

Discover how
to increase
sales 30%

Interview with Ken Hill, The Managing Director at 700 Credit 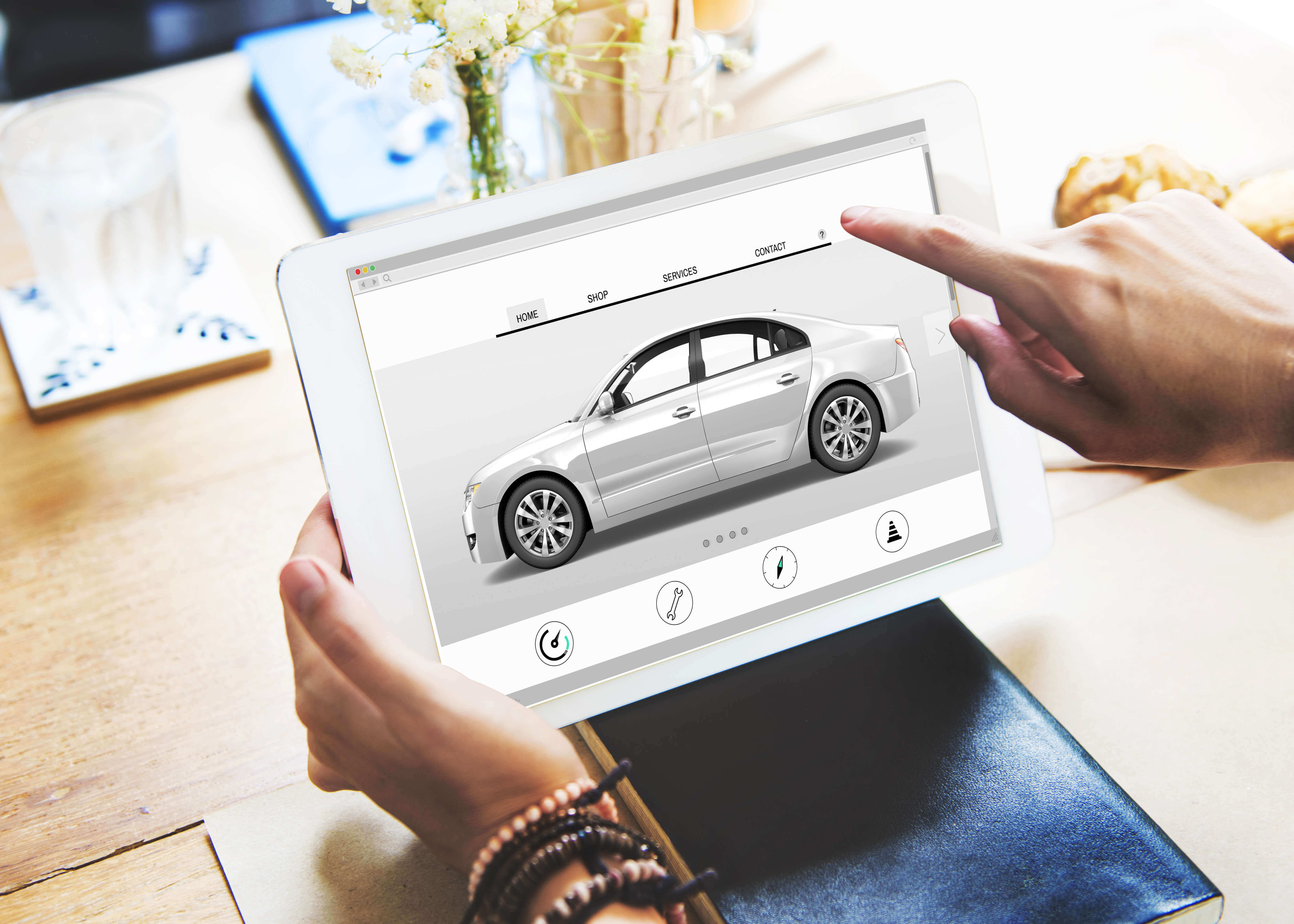 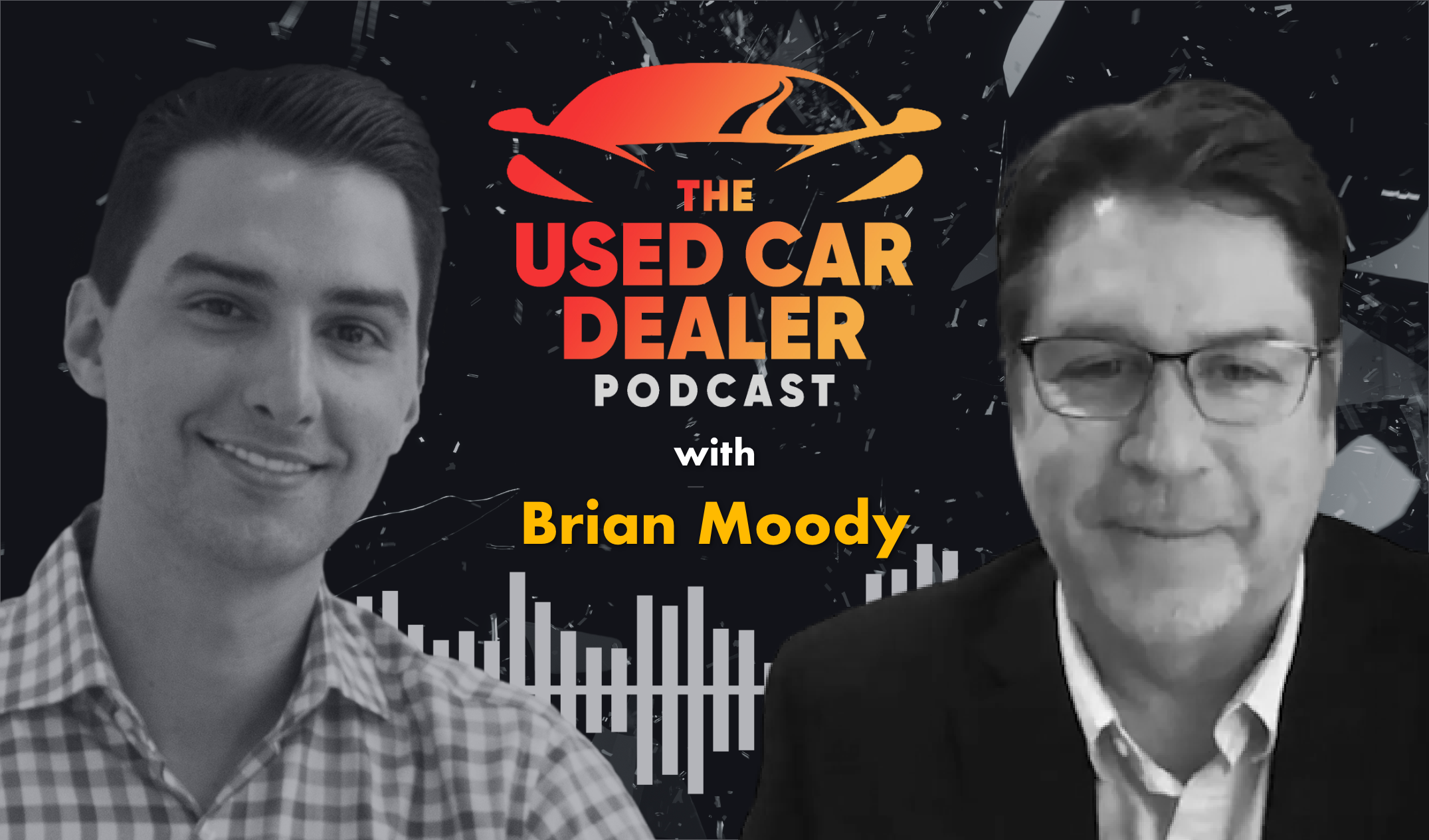 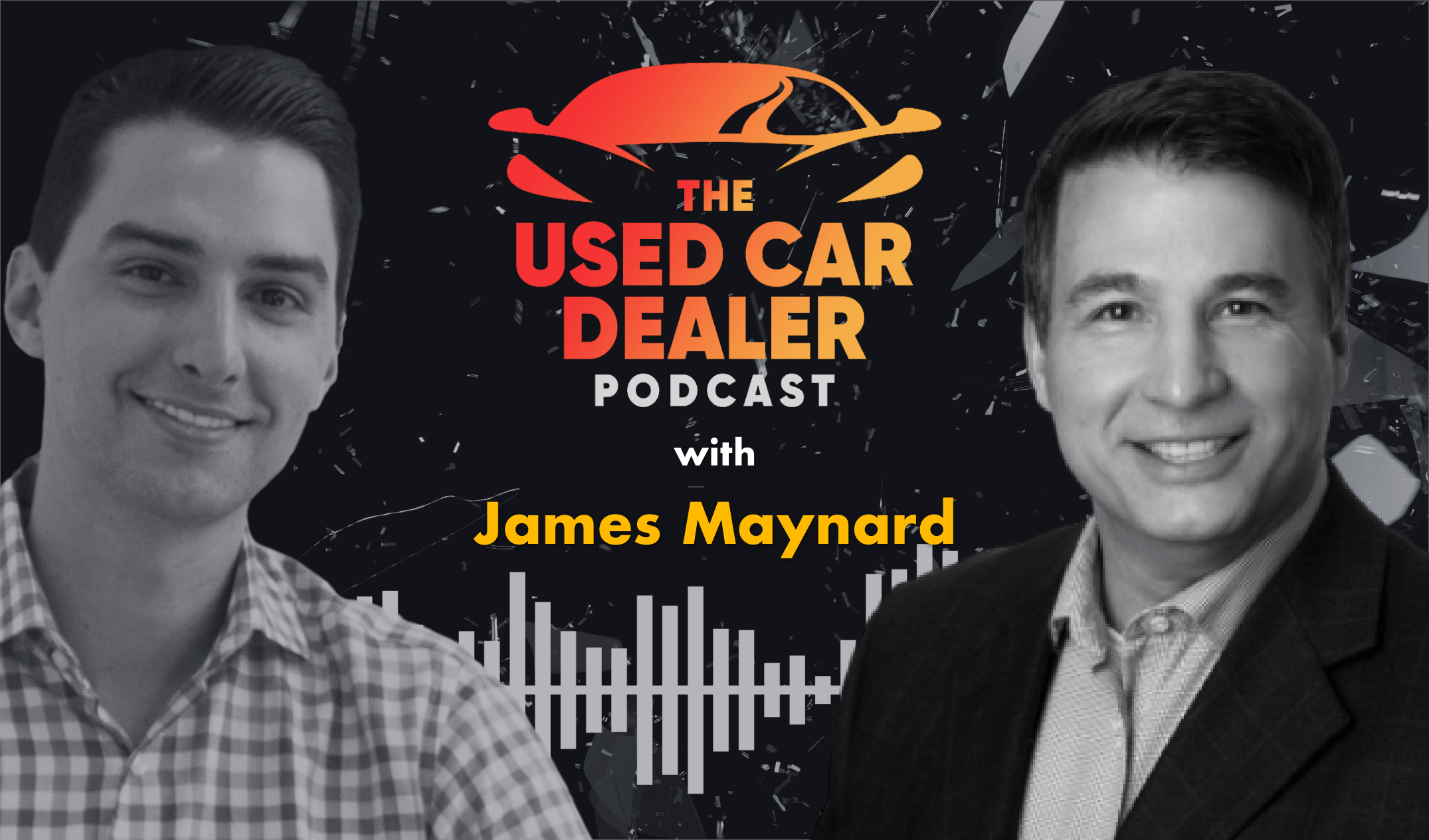 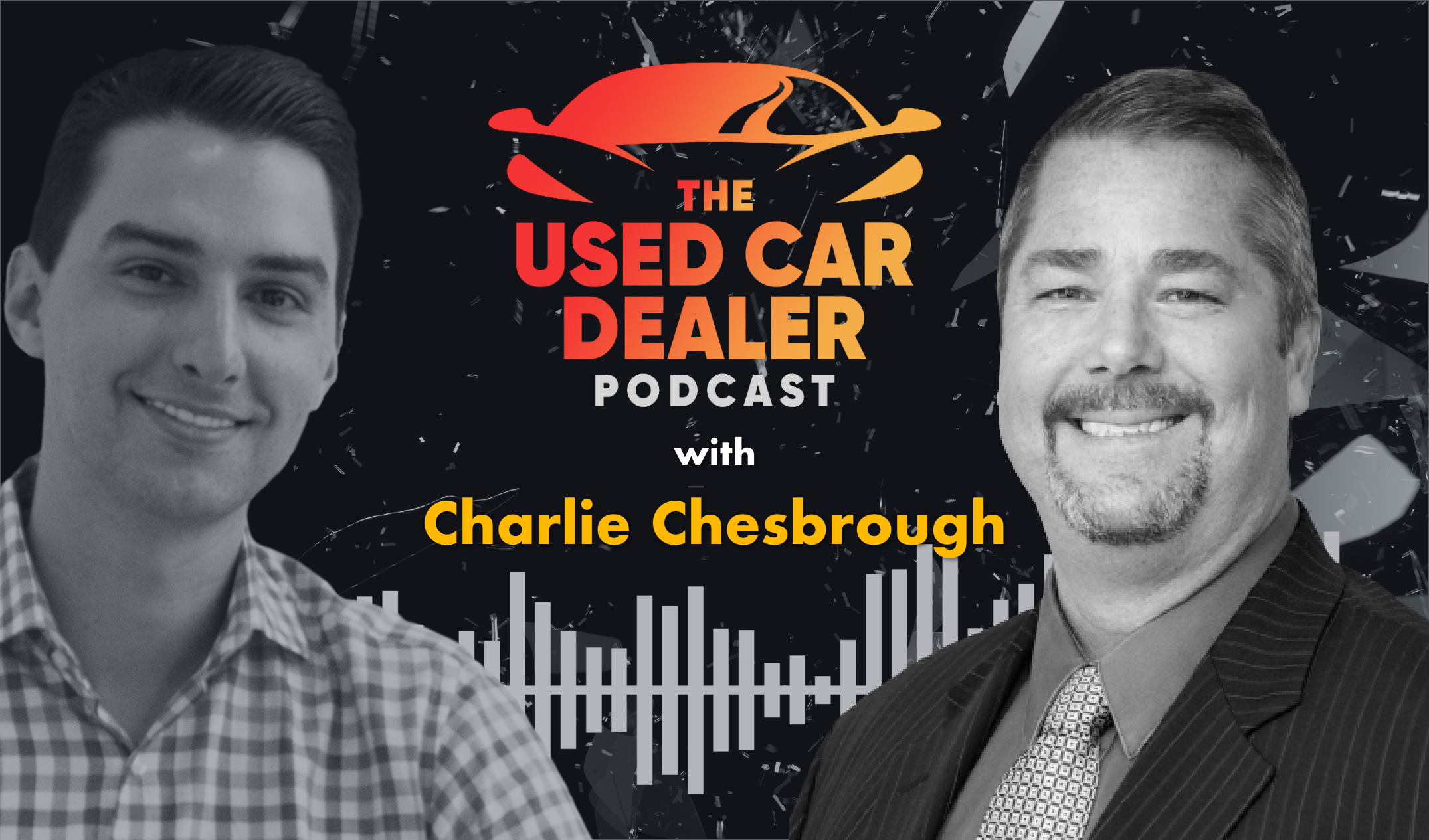 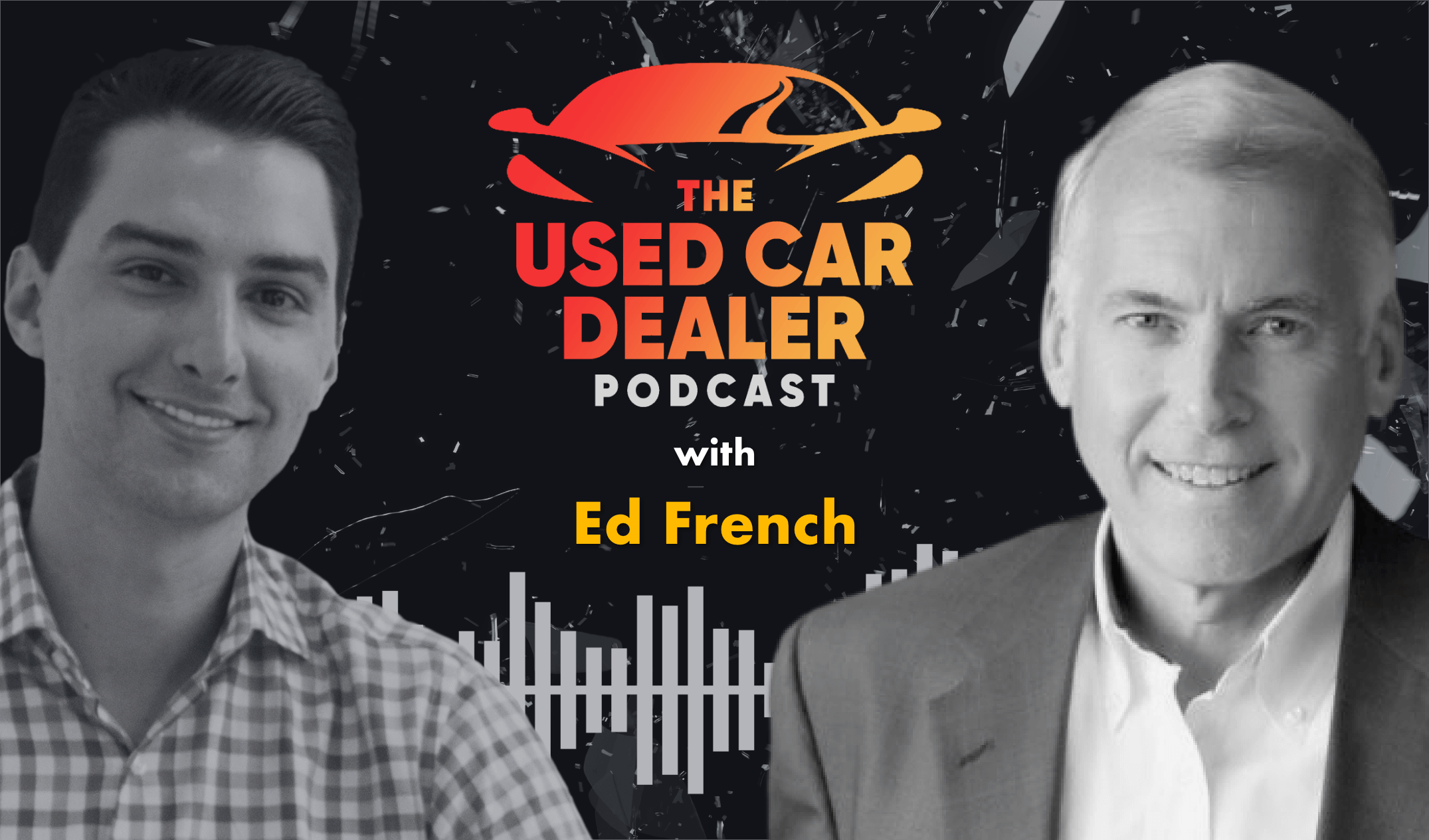 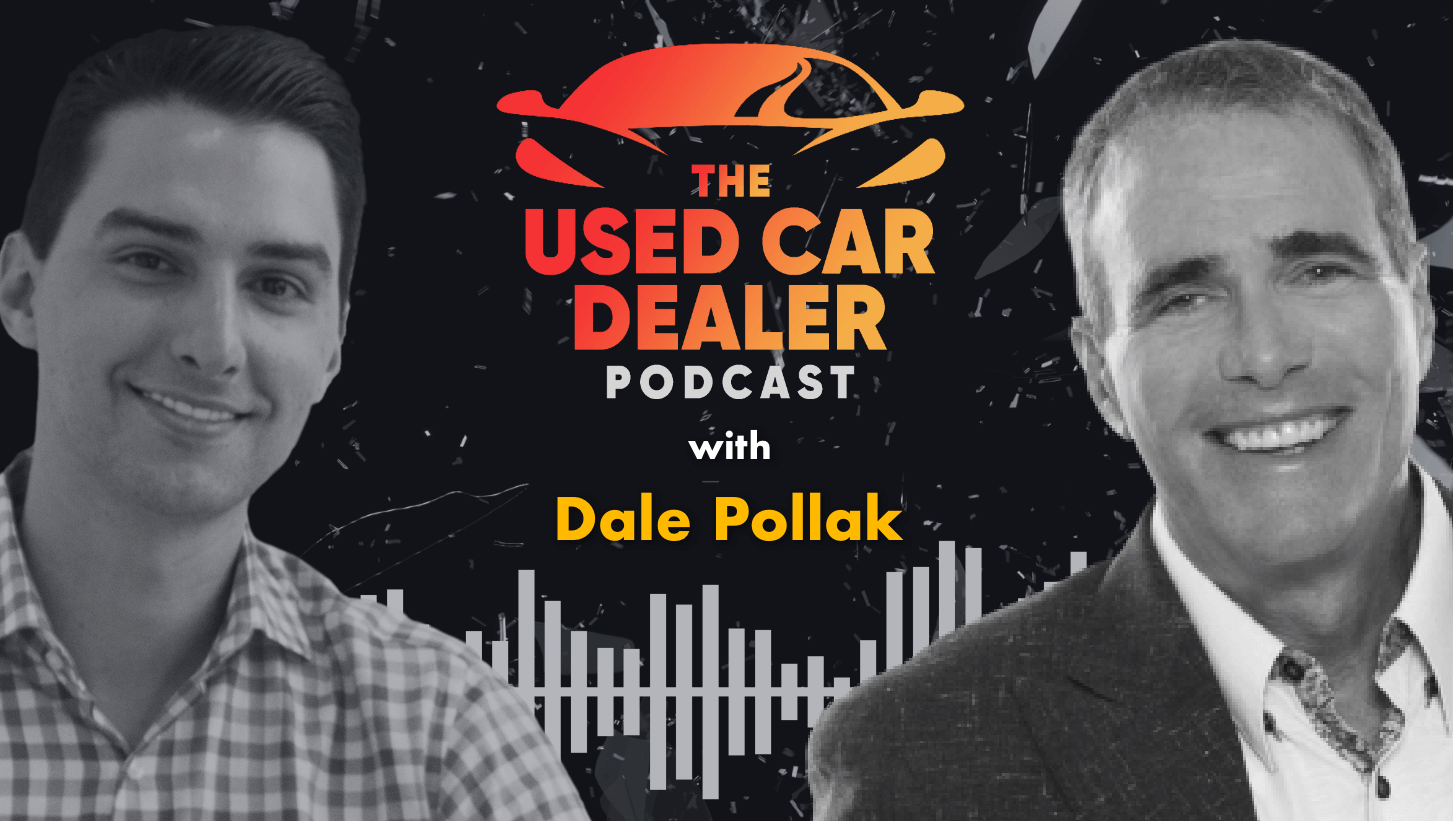 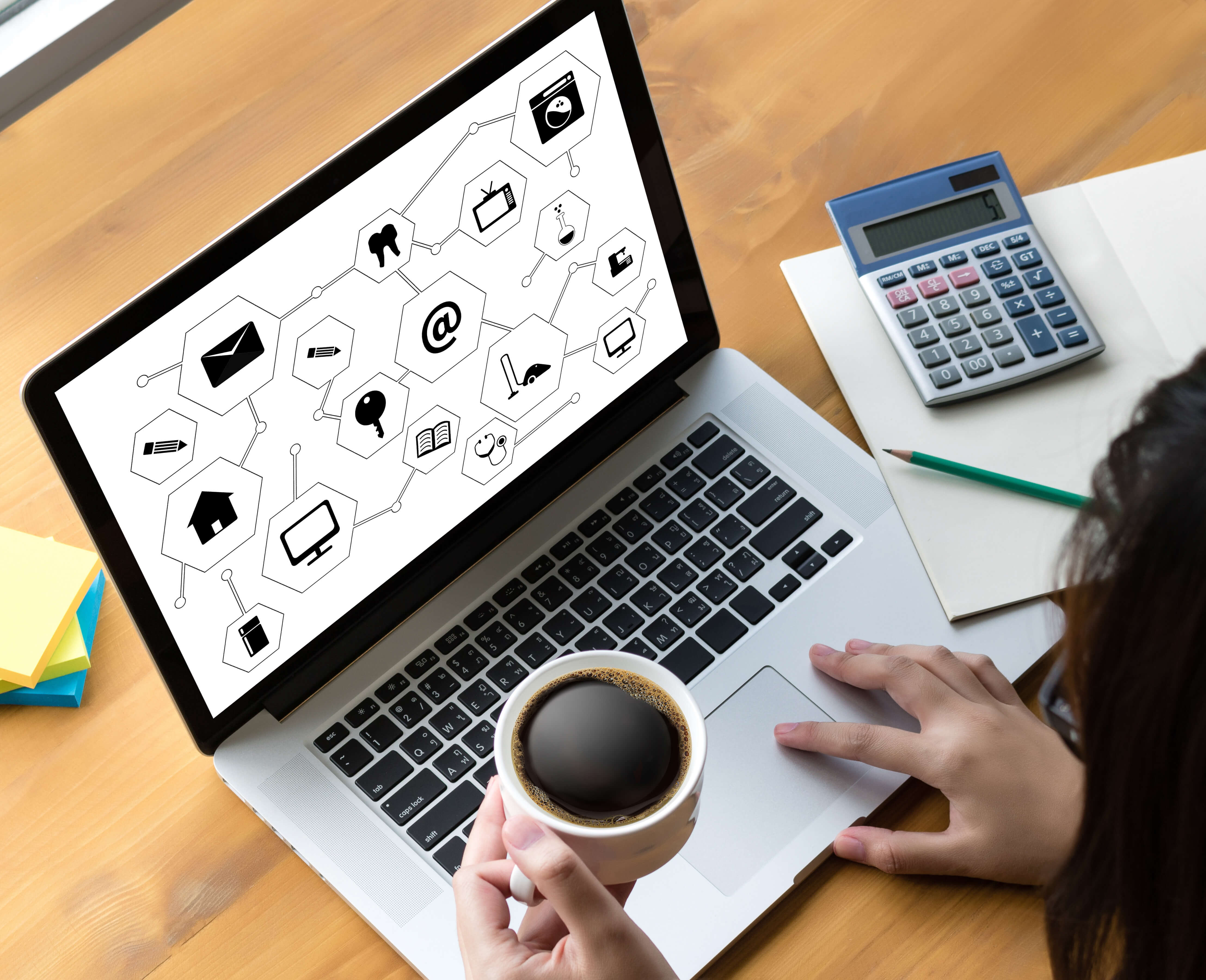 Why Automation in the Car Business? Why Now?